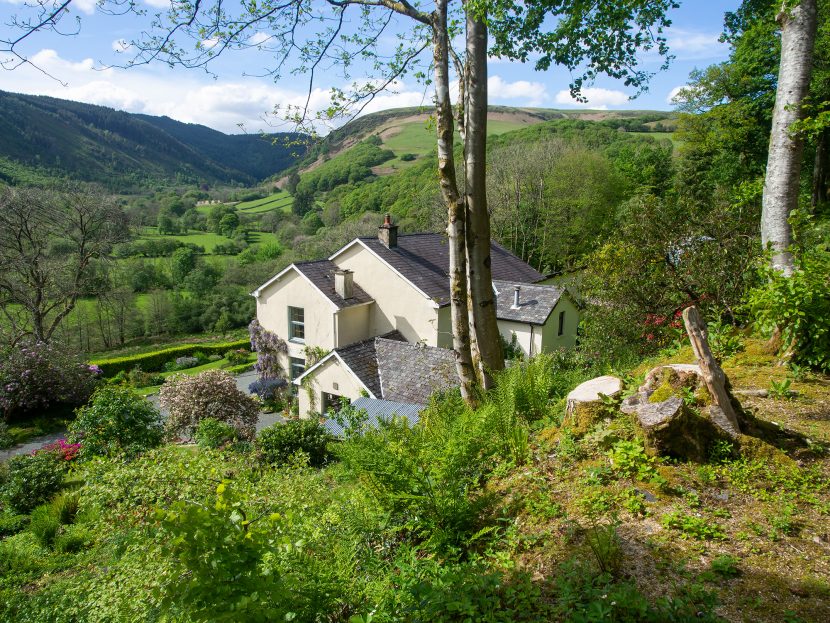 This is the first blog entry of a new documentary photography series featuring notable houses and gardens in the Llanwrtyd area. Kilsby House sits above the Irfon river and Valley and St David’s Church. It was originally named Glen View by the Rev. J. R. Kilsby Jones (1813-1899), who built the house. Kilsby Jones was a remarkable man: a congregational minister. educationalist and man of letters. He was a friend of Asquith and a supporter of liberal politics both nationally and in Breconshire. During the educational struggles of the 1870s Kilsby supported state education and took a prominent part in the founding of Aberystwyth University. His sermons were renowned for their humour and spontaneity.  In 1856 he started a school at Glen View and the children were taught: music, grammar, arithmetic, plain sewing, and knitting. Painting was also taught using oils and watercolours. The school became controversial because Kilsby insisted that the children learn English alongside their native Welsh language. Some of the scholars that attended the school were as follows: Mrs John Thomas, Post office, Llanwrtyd; Mrs Williams, Sunny Bank, Llanwrtyd; Mrs Pritchard, Cloth Hall, Llanwrtyd; Mrs Morgan, Bron Felen; Mrs Price, Berth Ddu; Mrs Ingram, Bwlch Mawr; Mrs Powell, Troedyrhiw Farm, Llangammarch. He hoped that after his death his bones would be buried at Glenview, but his son, against his wishes, insisted that he be buried in the graveyard at St David’s. His memorial stone can be seen today in the graveyard.

Before KIlsby built the house it was uncultivated land strewn with stones, which he had removed by the ton and utilized to build the house. He spent many years beautifying the spot. Today, the current owners Matthew and Caroline, have restored the garden including its many walls, and also uncovered the plunge pool that Kilsby used to bathe in. The sloping gardens are full of colour and beauty in Spring. Here is a selection of photographs taken on a beautiful spring day during May 2022. 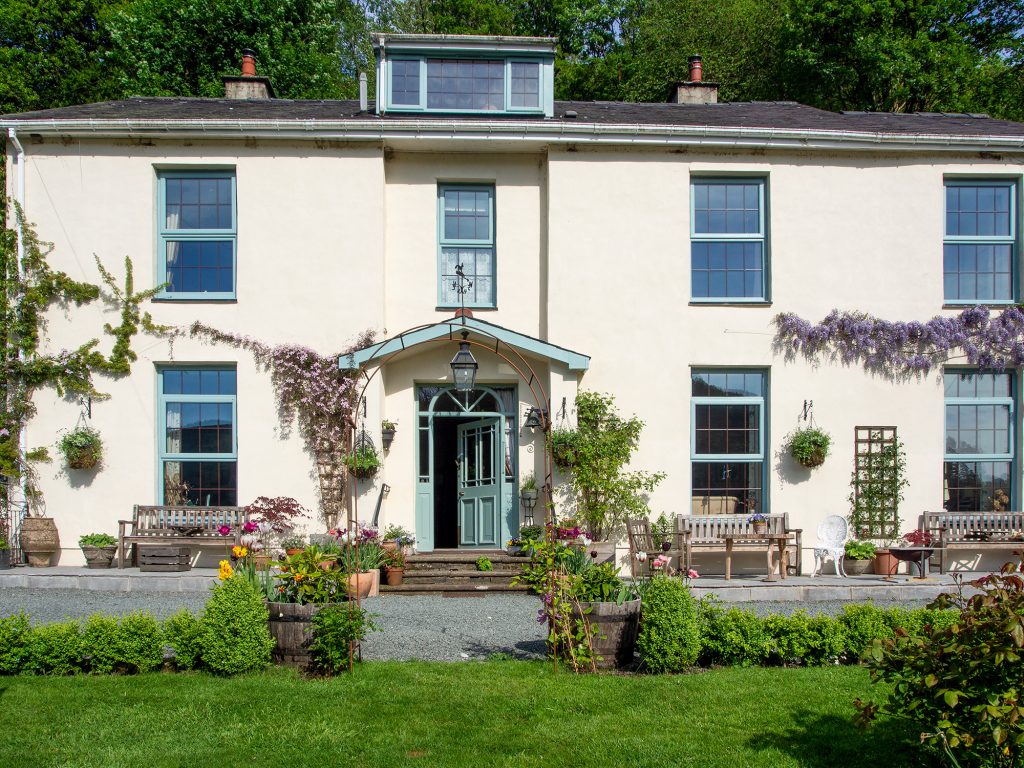 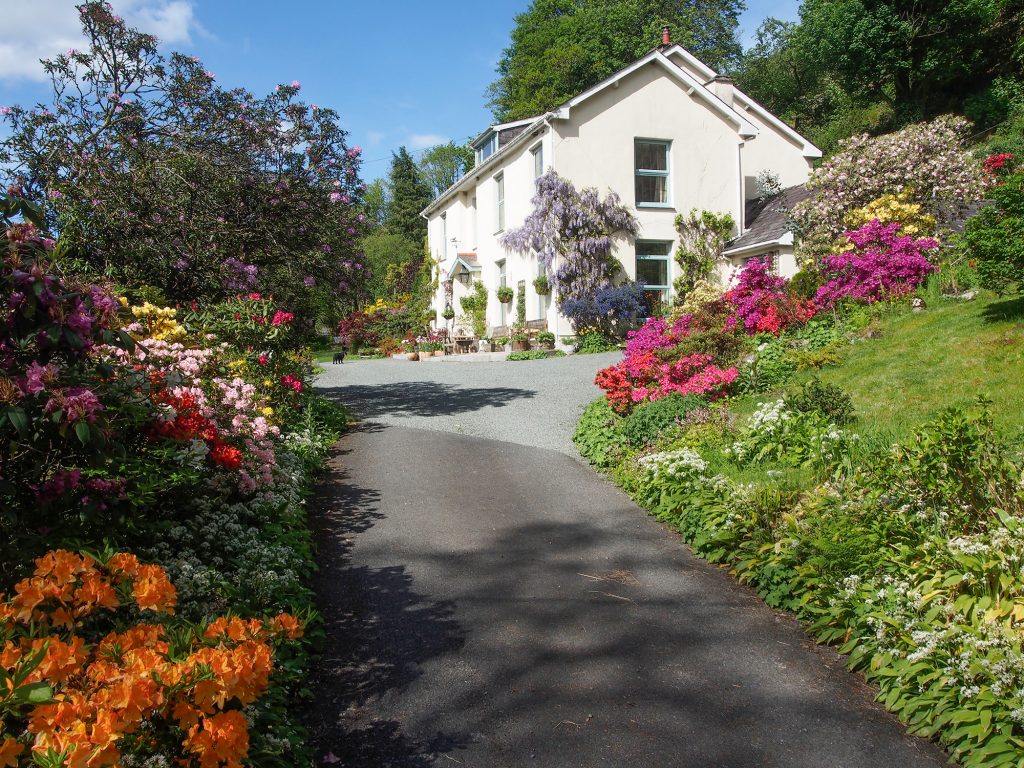 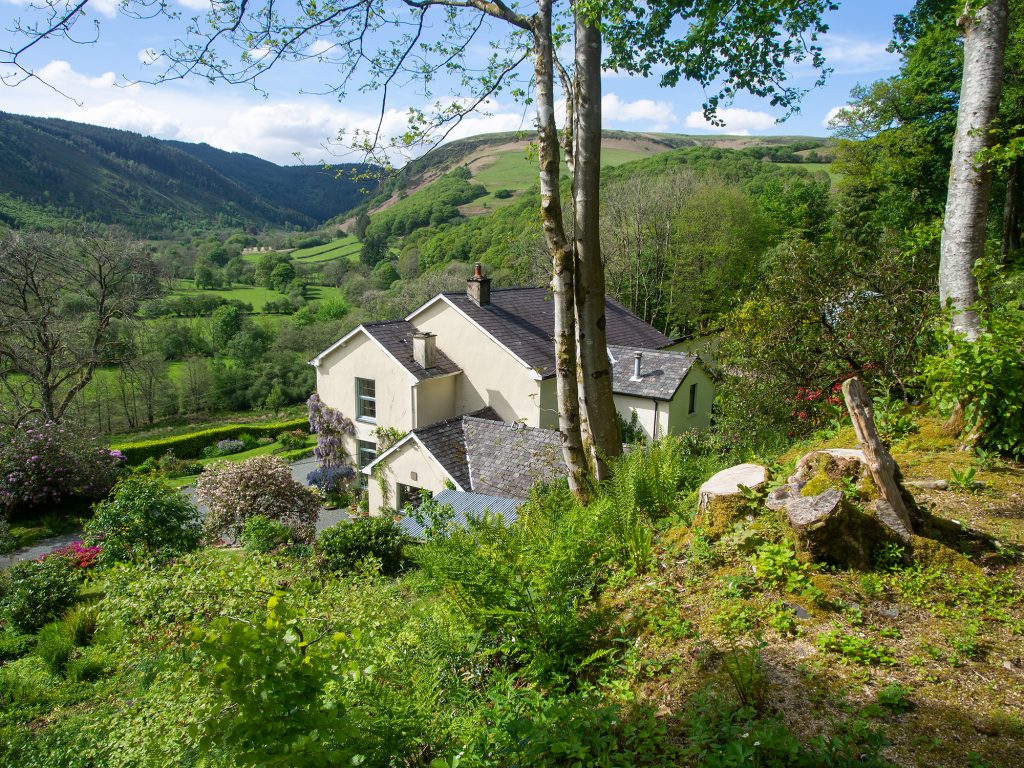 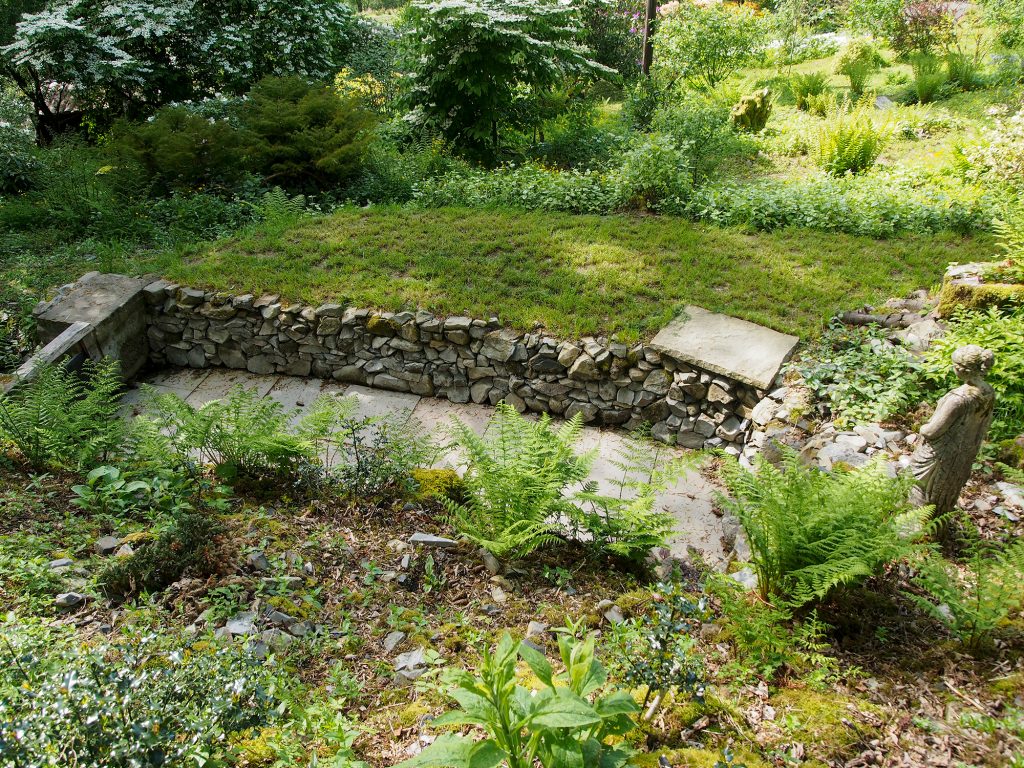 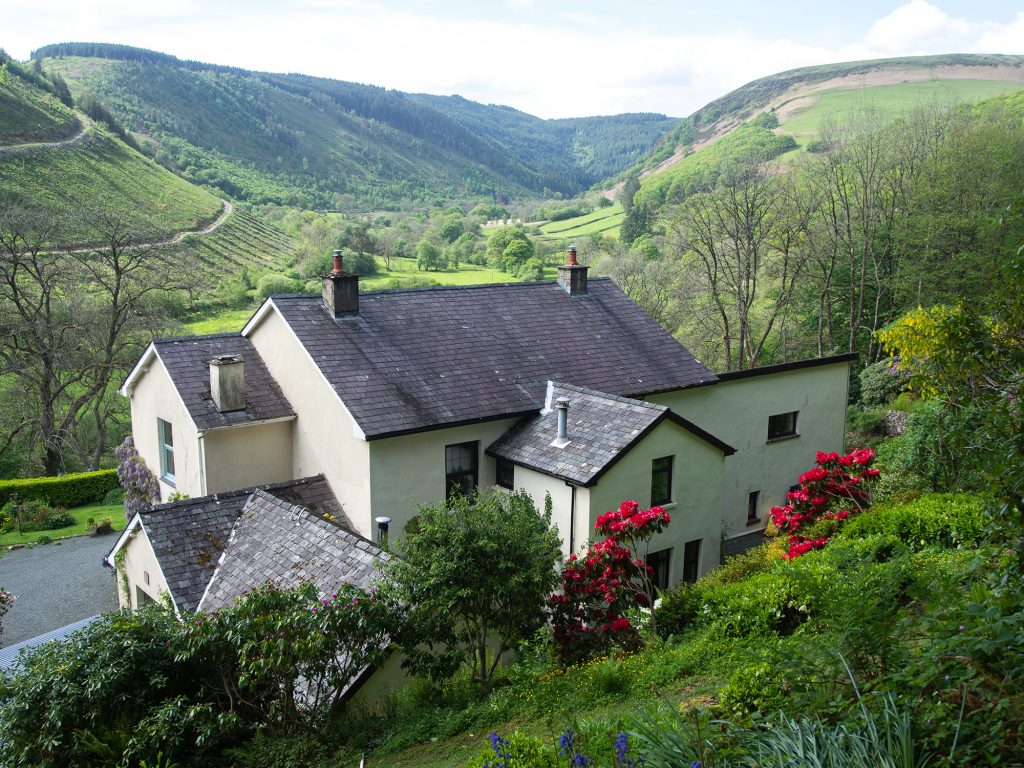 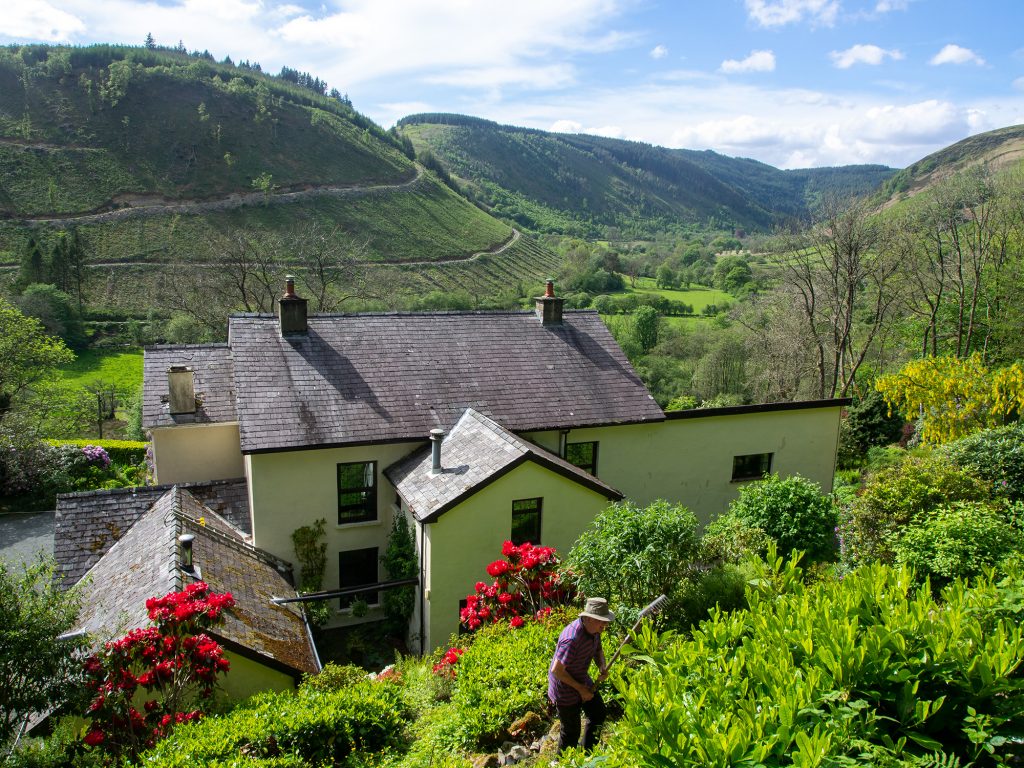 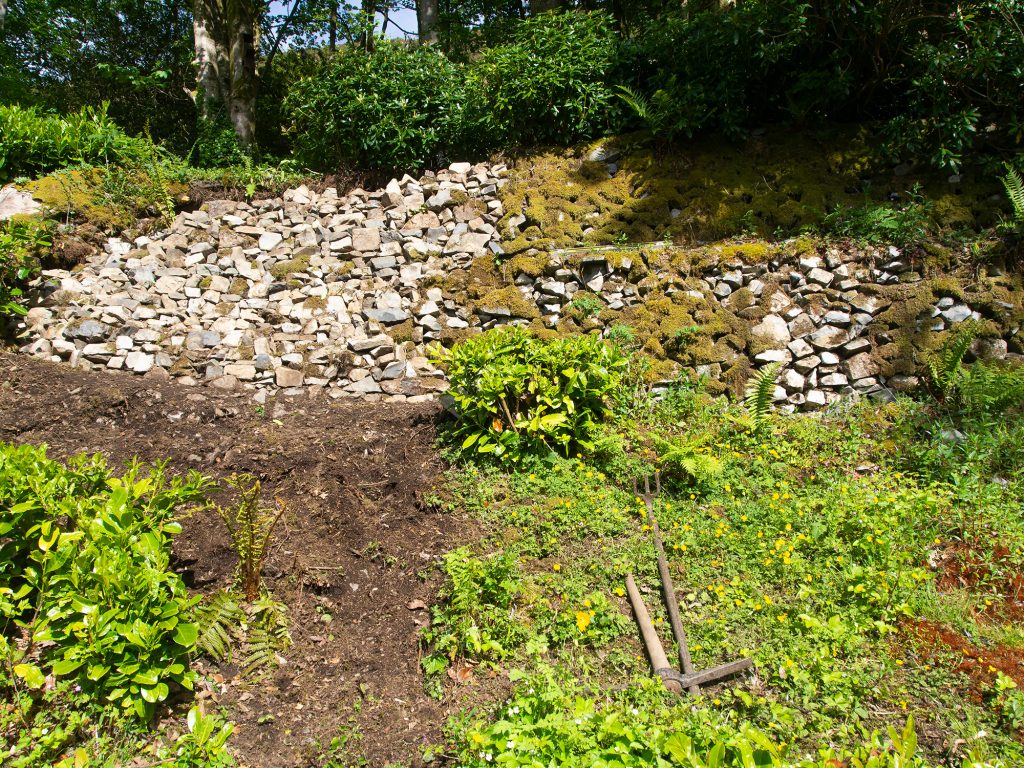 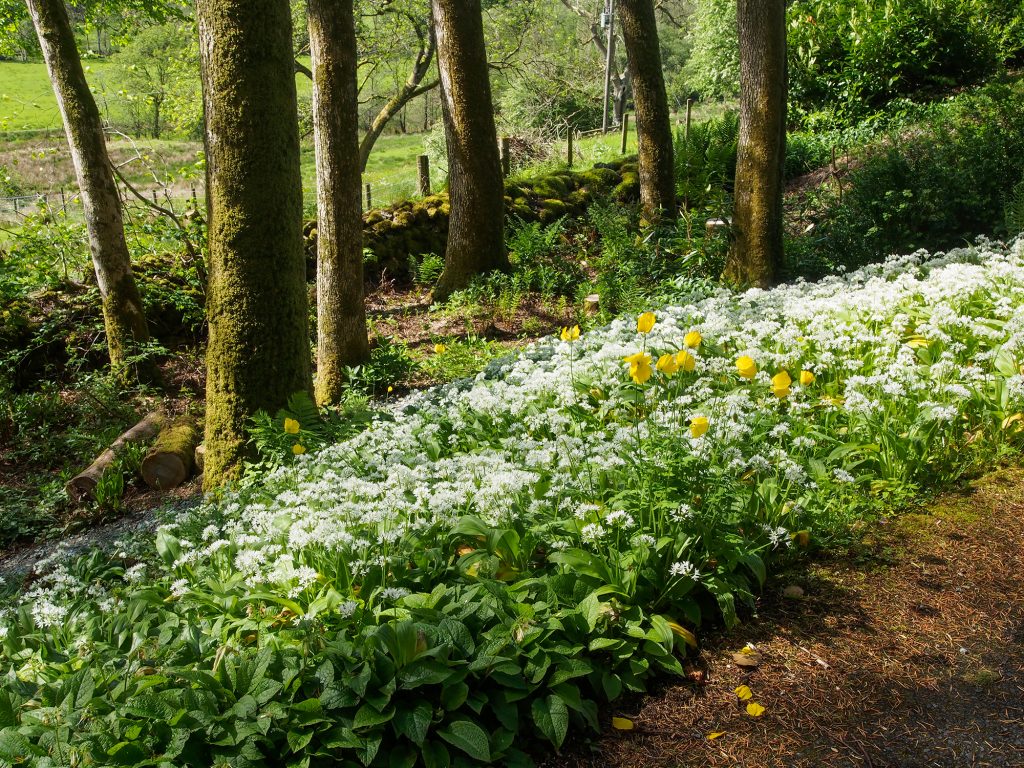 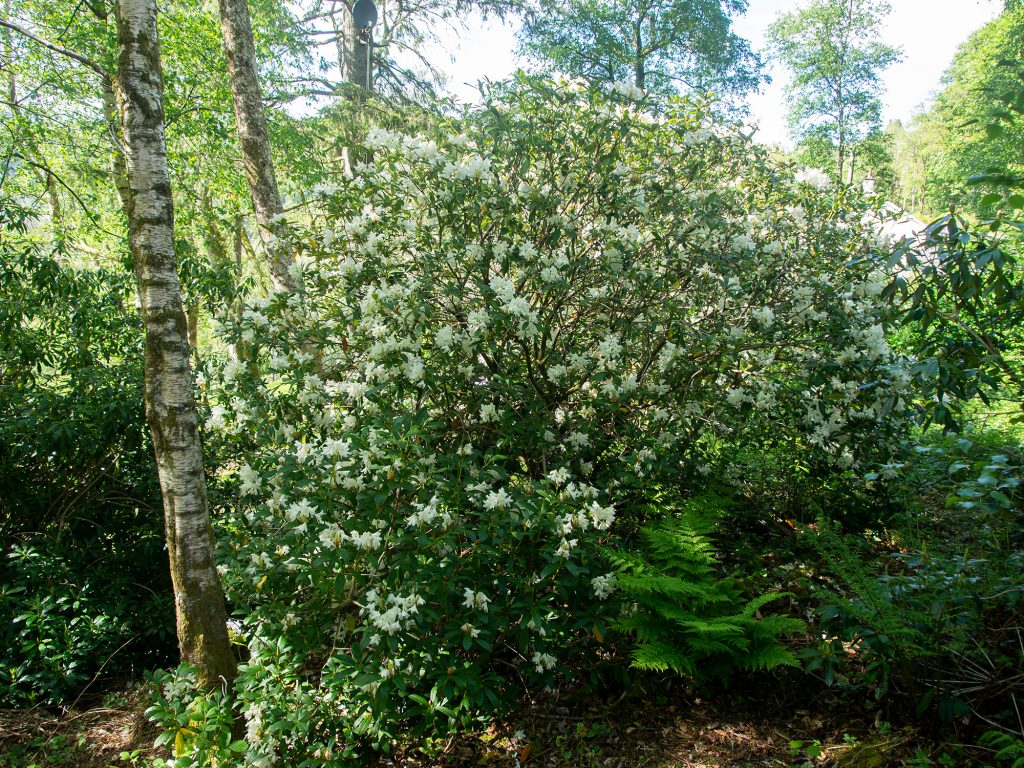 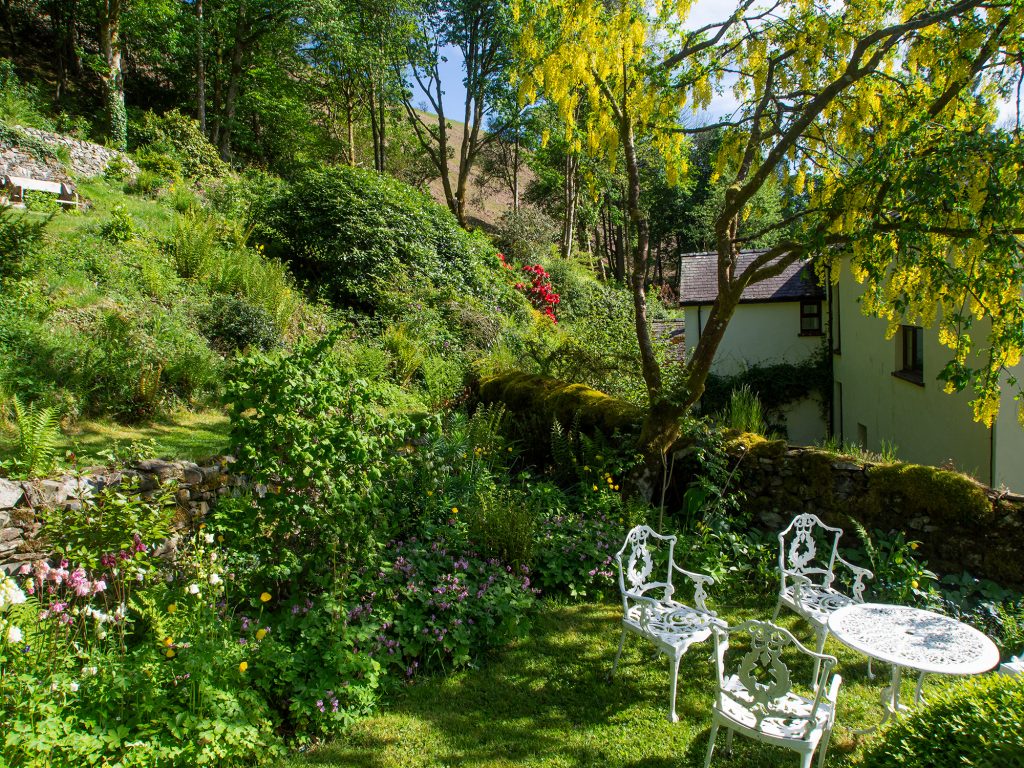 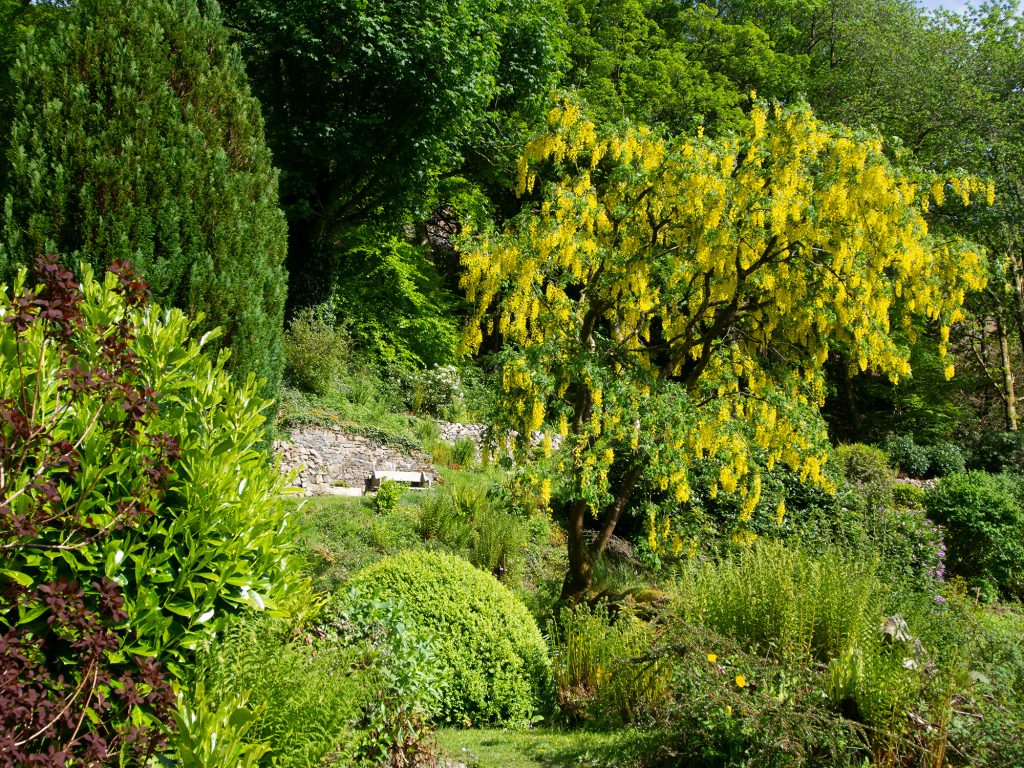 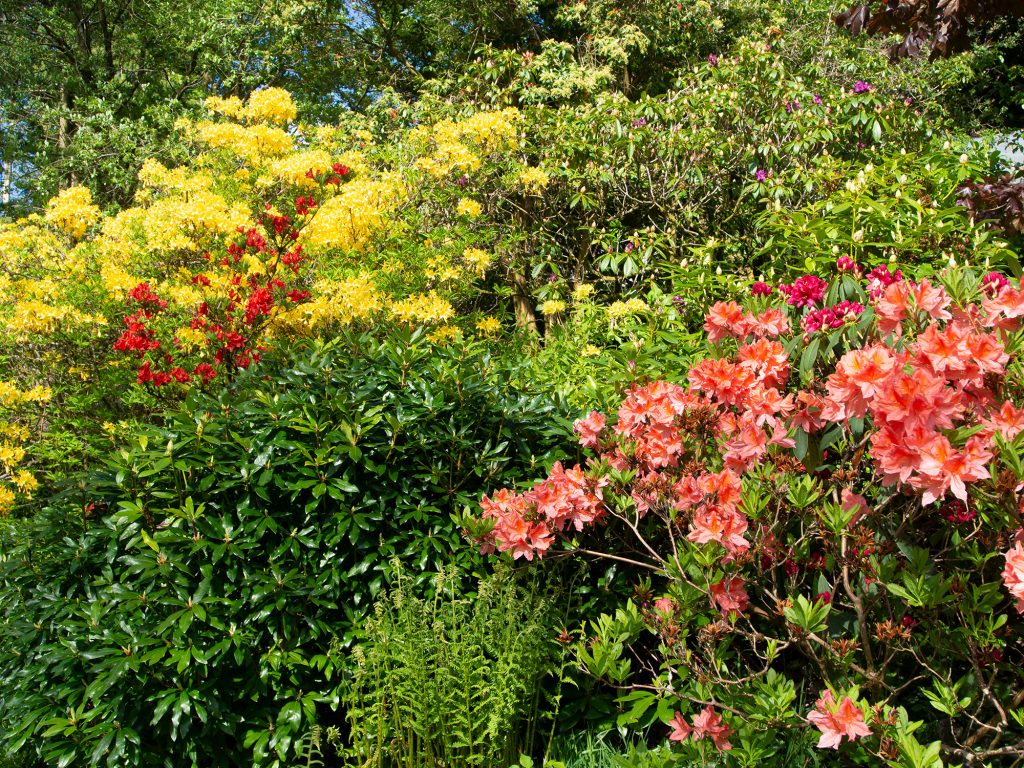