If your interest is history, culture or the arts, the following might be of interest:

The Heritage and Arts Centre 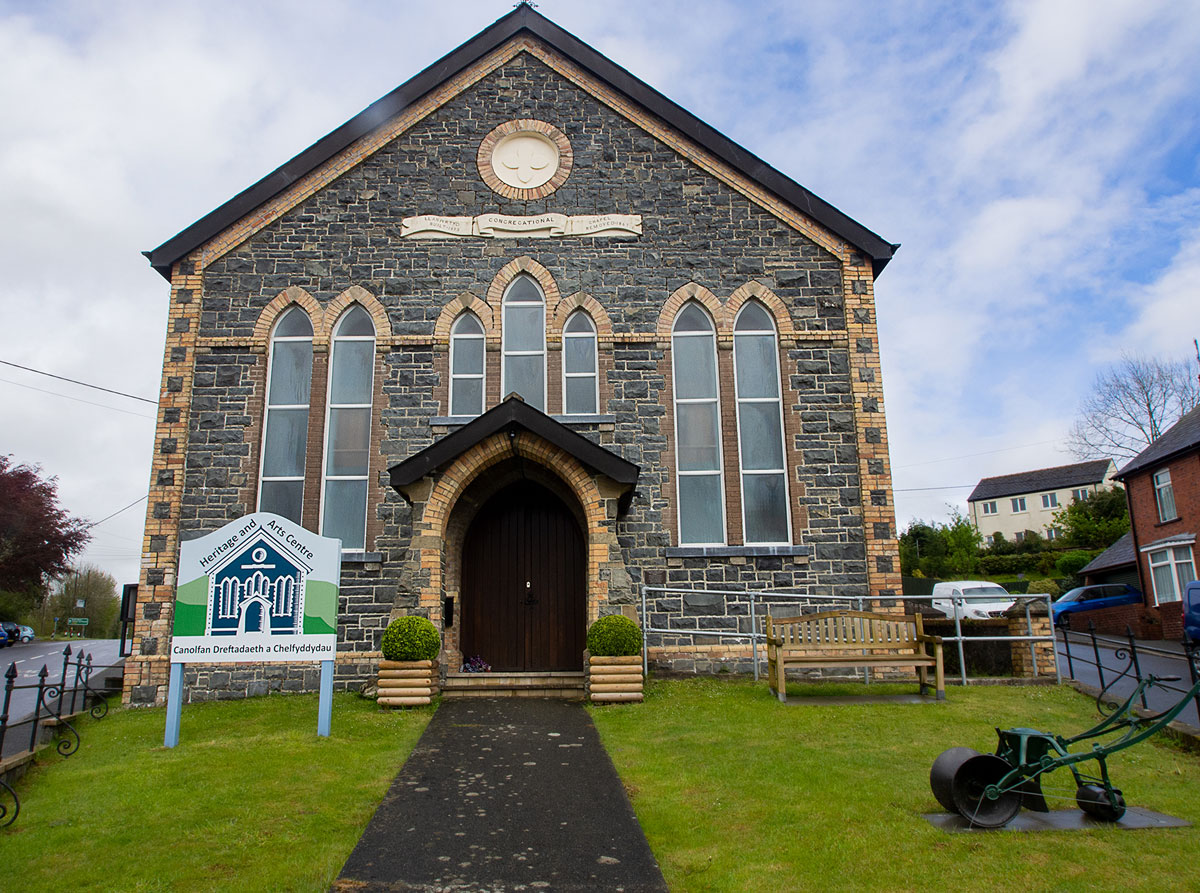 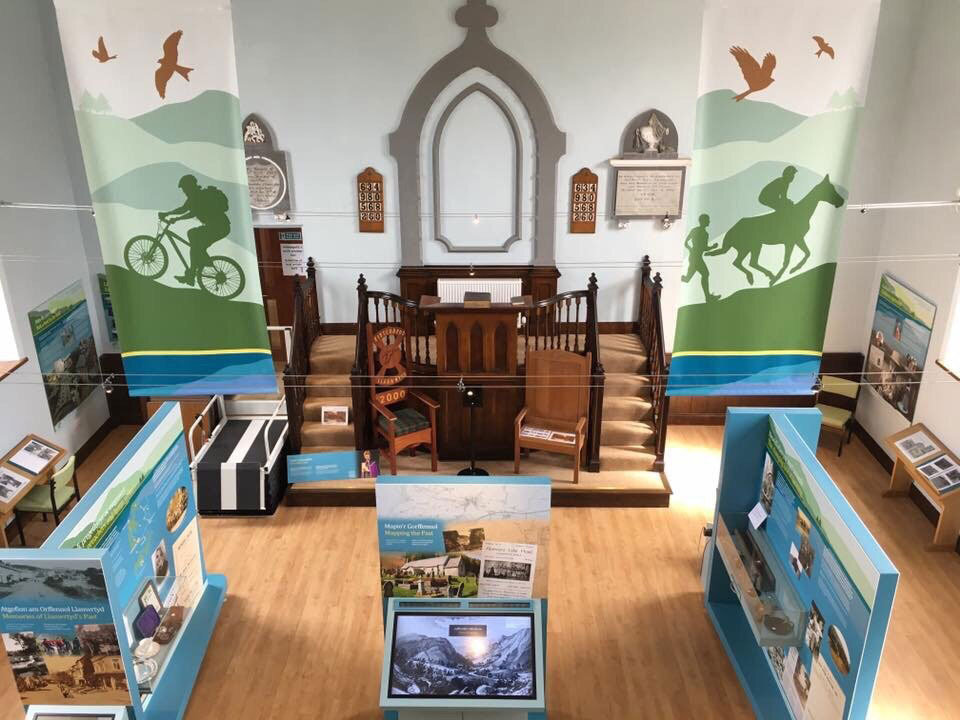 This opened in May 2016 in the former Congregational Chapel following several years of fundraising, building renovation and planning the design of the exhibition.

The Centre is an excellent venue to bring visitors to show the story of the town and surrounding area told through bilingual displays, interactive maps and recordings of people’s memories.

The Centre also showcases the work of artists and craftspeople from the surrounding area with exhibitions changing monthly throughout the season.

It Centre is open from Thursday to Sunday from 10 a.m. to 4 p.m. from April to October and less frequently in November.

There’s a programme of talks and concerts and a small shop offering Welsh crafts and other product, ideal for gifts.

We are always on the lookout for new volunteer stewards to take turns on reception. This can be a very enjoyable, not only in meeting visitors from different parts of the country and overseas, who sometimes have memories of early family life in the area, but also socialising with others in the community. Each day is divided into two shifts: 10 a.m. to 1 p.m. and 1 p.m. to 4 p.m. and two stewards share each shift.

Other volunteering opportunities include assisting with fundraising, clerical work or preparing exhibitions. We welcome any offer of help. 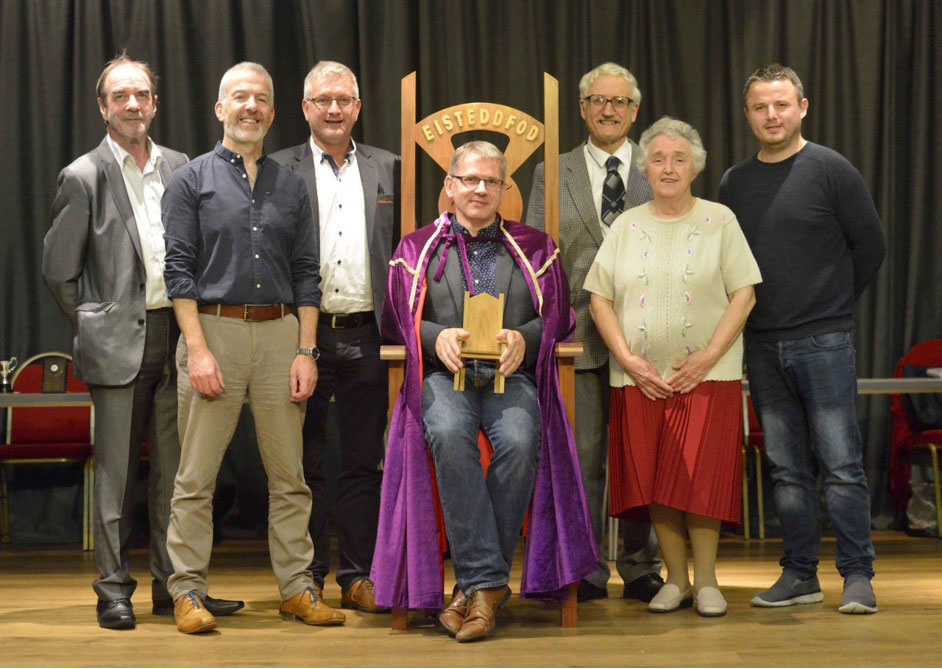 An Eisteddfod is a Welsh cultural contest. Llanwrtyd’s is held on the fourth Saturday in every September in the Victoria Hall.

In the morning, local children compete in music, literary and art sections.

In the afternoon, music and literary competitions are open to children from any area.

The evening is reserved for adults to compete.

The performances are assessed by experienced adjudicators.

Since 2000 there has been a chairing ceremony in the evening to honour the winner of the poem competition.

In most cases competitors are free to perform in either Welsh or English.

The first recorded Eisteddfod in Llanwrtyd was held on Wednesday 12th August 1863 on a meadow. Following the completion of the Victoria Hall in 1887 the annual Eisteddfod was held there mostly on New Year’s Day well into the early part of the last century.

After a lull in the 1940s the annual Eisteddfod was revived in 1951 by Madam Carlton and has taken place every year since.

From 1957 until 1978 a juvenile Eisteddfod was held in July and an adult one in August. Since then, both sessions have been held on the same day.

The organising committee is grateful for the loyal support of many patrons and the sponsorship of Charcroft Electronics Ltd. 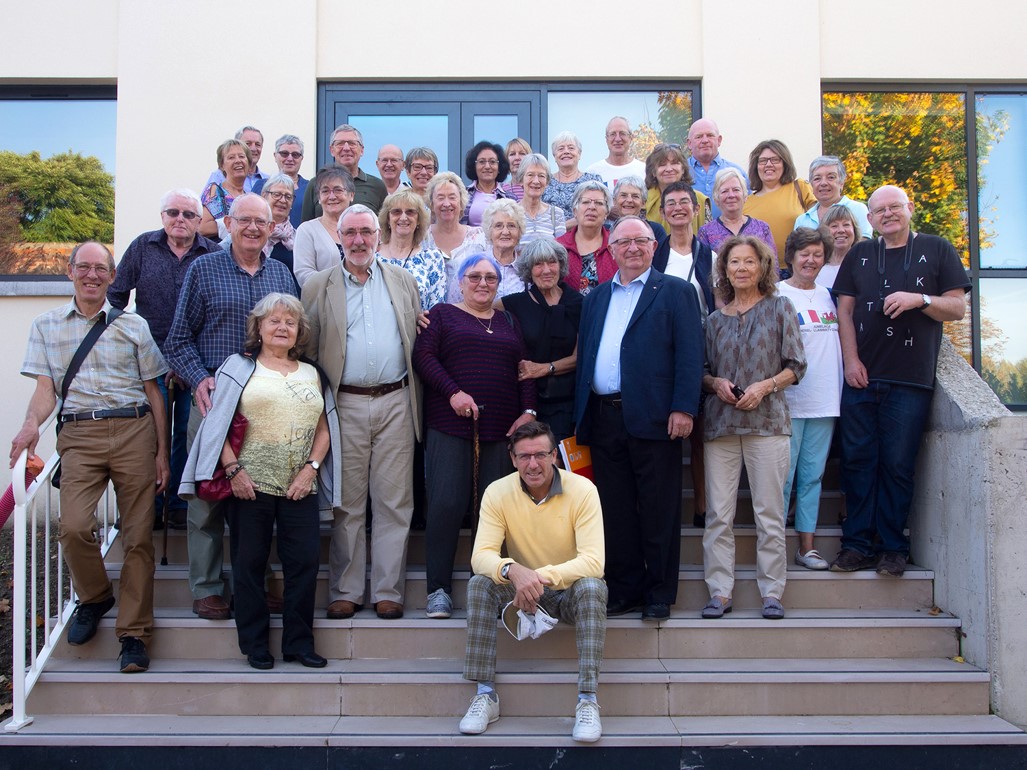 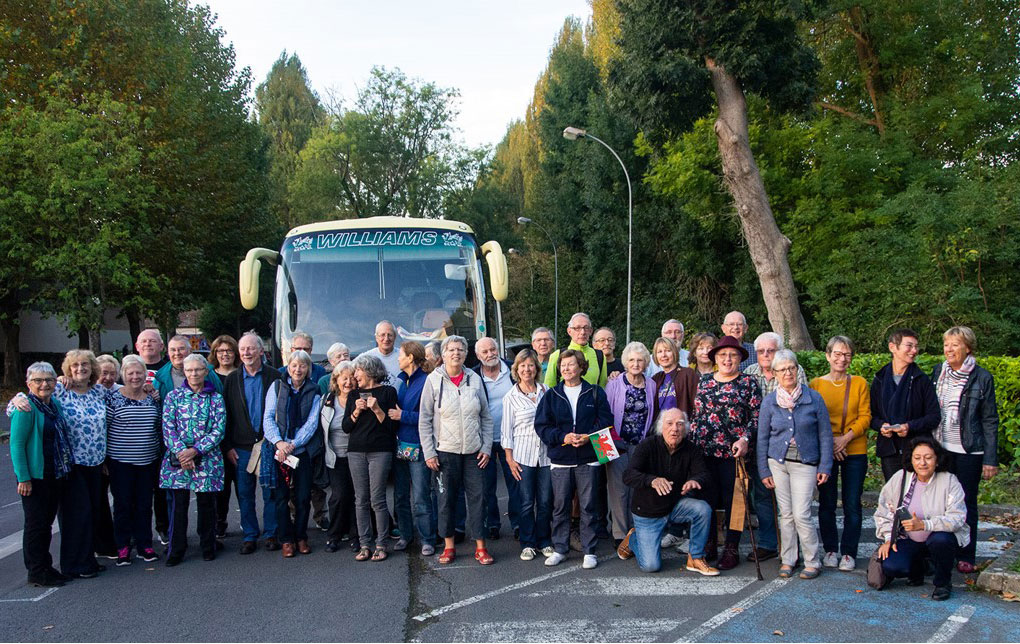 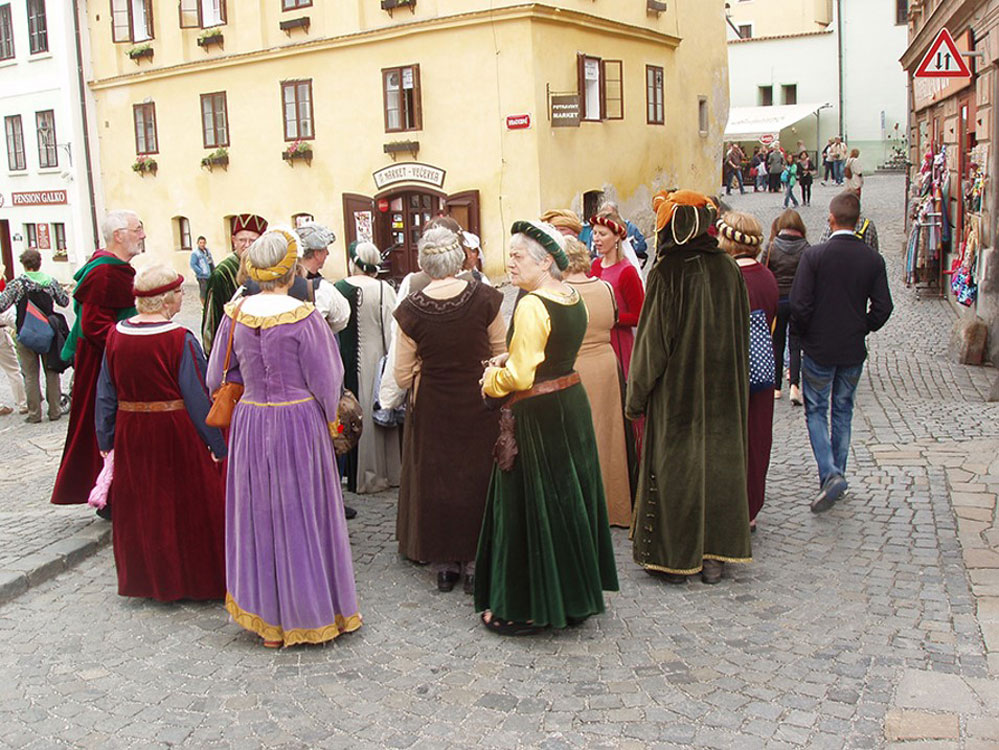 Llanwrtyd Wells is twinned with Mériel, a town in France about 20 miles north of Paris, and with Česky Krumlov in the southern part of the Czech Republic.

The association with Mériel goes back to the 1980s when primary school children from both towns enjoyed visits to each other.

In 2000 it was agreed to formalise the association by forming Twinning Associations in the two towns.

Formal exchanges take place every two years with each town taking turns to host visitors from the other town.

The association with Czech Republic goes back to the time of the Second World War when about 50 evacuated children came to school at the Abernant Hotel (now Manor Adventure).

The pupils have held several reunions in Llanwrtyd since and it was at one such reunion that the then Mayor, Mr Bryan Watkins, suggested that the town strengthen this long association by finding a Czech community with whom we might twin.

One former pupil, Dr Ruth Halova, approached the Town Council of her town, Česky Krumlov, a delightful medieval town whose architectural heritage has remained intact thanks to its peaceful evolution over several centuries.

The Town Council accepted the idea and we were formally twinned in a ceremony in Česky Krumlov in the early 1990s.

Česky Krumlov Town Council is enthusiastic about the link with us (indeed Llanwrtyd Wells was the first community in Britain to be twinned with a former Eastern European Communist State) and we are extremely well looked after during our visits to the Czech Republic.

The Twinning Association holds meetings on the first Thursday each month, alternating between a business meeting in the Memorial Institute and a social evening often involving a quiz or fun game in one of the inns in town.

We are a very friendly group and new members are always welcome to join us.