Jon Penry (1563-1593) was born in Cefn-brith farmhouse near Llagammarch. He is the most famous of Welsh Protestant martyrs. He was almost certainly brought up as a catholic, but at Peterhouse College, Cambridge he came under the influence of Protestants. He is known to have bemoaned the state of pastoral care of the Church in his home country where many incumbents could not speak Welsh and congregations were shrinking. He gained a reputation in Wales for his skill as a preacher, being known as Telyn Cymru (the Welsh Harp). In 1587 he published a book called: “A Treatise containing the Aequity of a Humble Supplication” which put forward his grievances against the church and called for more preaching in Welsh by men – even laymen – of good character. In 1588 he became involved with Robert Waldegrave’s secret printing press producing two further titles of his own in 1588. These were fiercely denounced by the Church of England which saw any attack on the established church as treason. Penry was forced to keep on the move to avoid arrest and the press itself operated from several sites around London, and at Fawsley and Coventry. He was arrested in March 1593 at executed on 29 May 1593 at St Thomas a Watering in London. Although described by later historians of dissent as “the morning star of Protestant nonconformity in Wales” his influence at the time was limited. He was probably, however, the first puritan preacher in Wales. 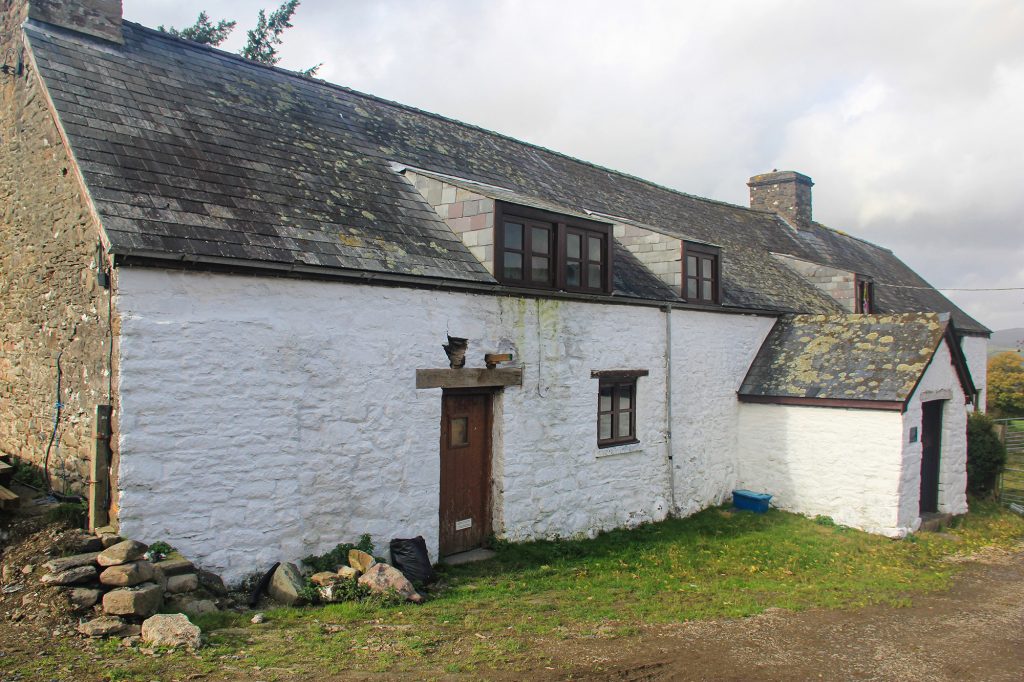 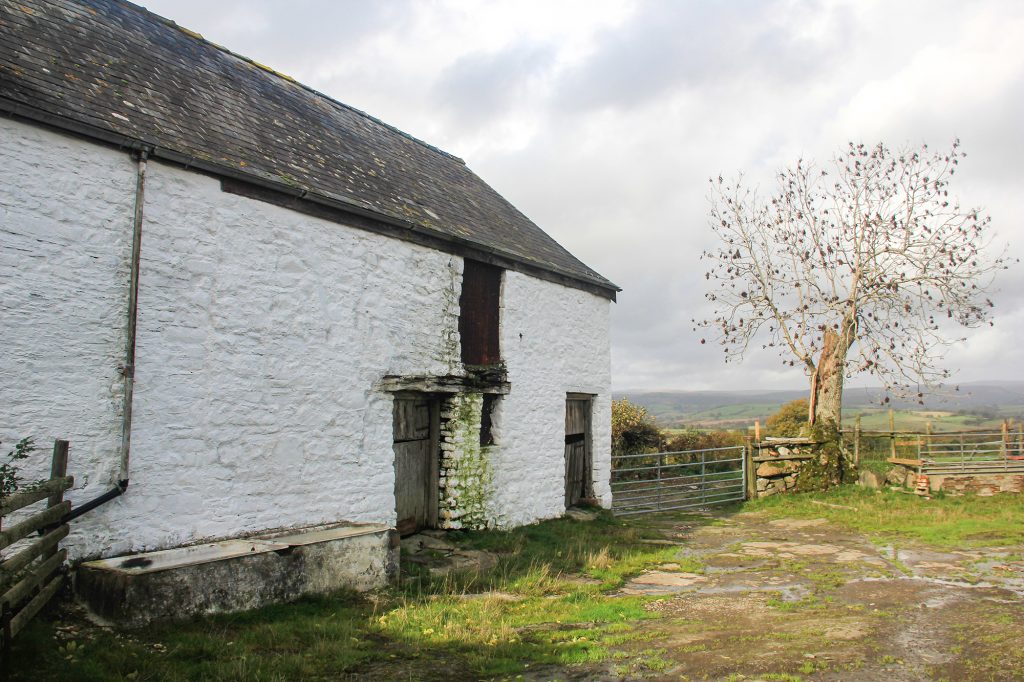 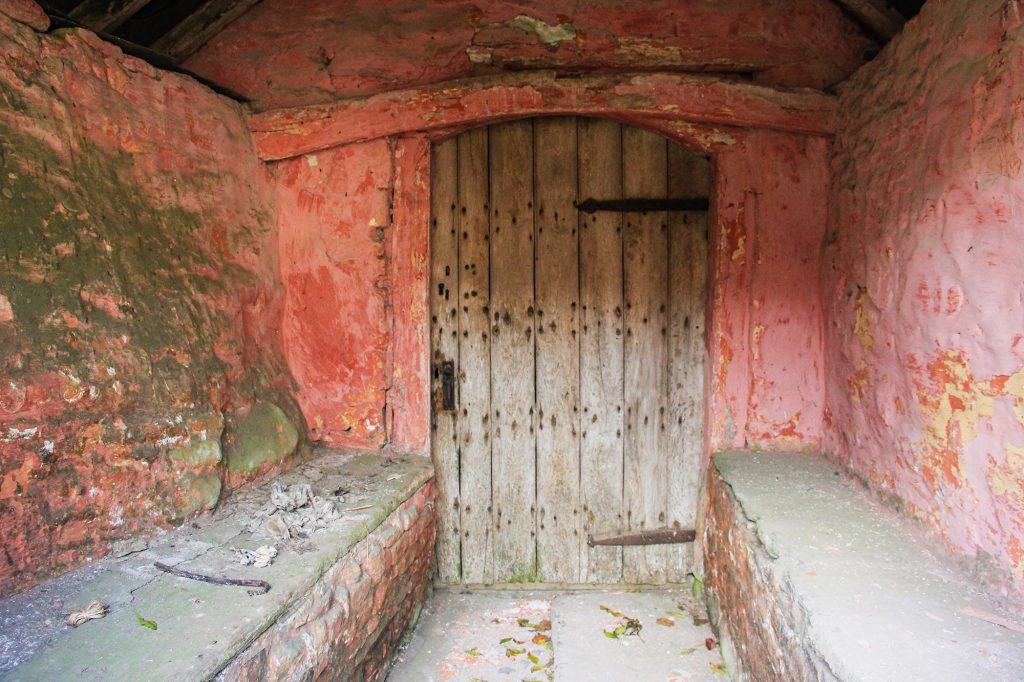 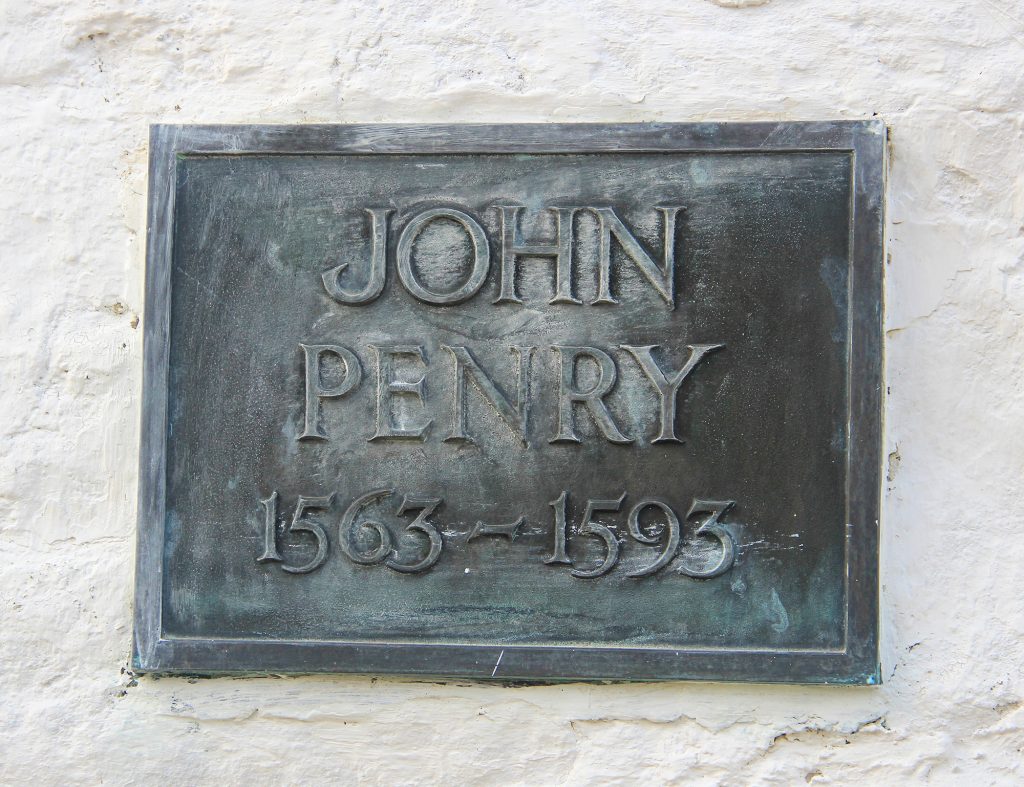